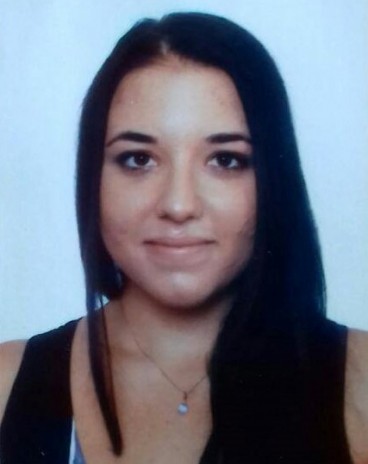 Diana Kazaryan received her Bachelor degree in Chemistry at the Chemistry Department at the University of Crete in 2017, then continued by receiving her Master’s Degree in Polymer Chemistry in 2019 at the National and Kapodistrian University of Athens under the supervision of Professor Hermis Iatrou where she worked on the synthesis of responsive polypeptides via ring-opening polymerization of N-Carboxy anhydrides (NCA’s). Currently, she is a first year PhD student at the LCPO in Bordeaux where she works under the supervision of Dr. Olivier Sandre on the synthesis of magnetic anisotropic polymersomes that can act as potential drug-delivery systems.