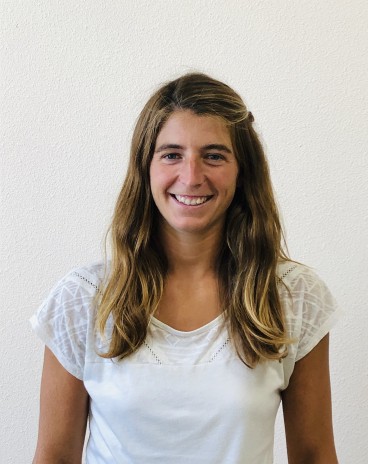 Dr Audrey Llevot received her master degree from the Graduate School of Chemistry, Biology and Physics of Bordeaux (ENSCBP, France) with a specialization in polymer science in 2011. In 2014, she obtained her PhD degree of the University of Bordeaux in polymer chemistry under the supervision of Profs. H. Cramail, S. Grelier, and S. Carlotti at the Laboratory of Organic Polymer Chemistry, University of Bordeaux (France). During this period, she worked on the synthesis of novel bio-based polymers from resinic acid and lignin derivative dimers. In 2015, she joined the group of Prof. M.A.R. Meier at the Karlsruhe Institute of Technology (Germany) as a post-doctoral researcher with a focus both on green chemistry and macromolecular engineering. Then, she was recruited by the LCPO in September 2017 as Assistant Professor in the team 1 headed by Daniel Taton, working on polymerization catalysis and engineering.

Dr Audrey LLEVOT is co-author of 20 articles in peer review journals as listed on the HAL database, co-inventor of 2 patents