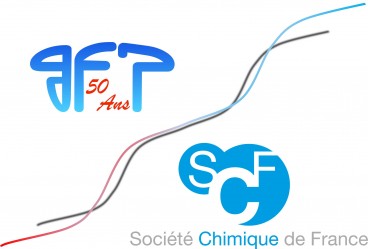 This joint prize awarded by the Société Chimique de France and the Groupe Français d'études et d'applications des Polymères is attributed by the two learned societies every two years to a French chemist, aged 40 or less, who made significant contribution in polymer chemistry.

His work rewarded by the joint SCF/GFP prize

Today, Étienne Grau research at the LCPO is focused on the valorization of biomass using green chemistry methodologies (catalysis, green solvents...) for the synthesis of polymers of interest. The driving force behind all his research topics is to develop the next generation of polymers with better thermomechanical properties while having the lowest impact on the Earth, starting from renewable resources and taking into account their end of life.