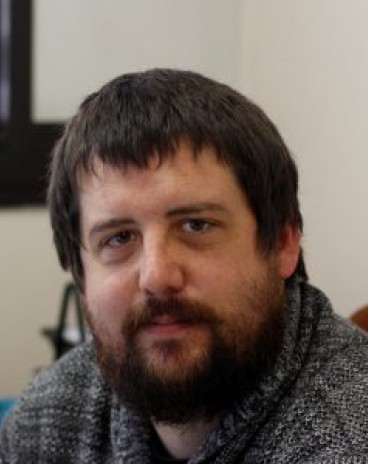 Dr. Étienne Grau was trained in chemistry and physical chemistry at the ENS Cachan (France) and then he undertook a PhD in polymer chemistry at CPE Lyon (France), where he studied the radical and coordination-insertion catalytic polymerization of ethylene in the C2P2 laboratory under the supervision of Dr Vincent Monteil, Dr Christophe Boisson and Dr Roger Spitz (2007-2010). He defended his PhD in November. During a first post-doctoral stay, he studied Ziegler-Natta catalysis merging theoretical (with Pr Phillipe Sautet at the ENS Lyon), surface (with Pr Christophe Copéret at ETH Zurich) and polymer chemistry (with Dr Vincent Monteil at C2P2). Then in 2012, he moved to the group of Pr Stefan Mecking in Konstanz (Germany) to work on palladium catalysis to synthesize of monomers from lipids and terpenes 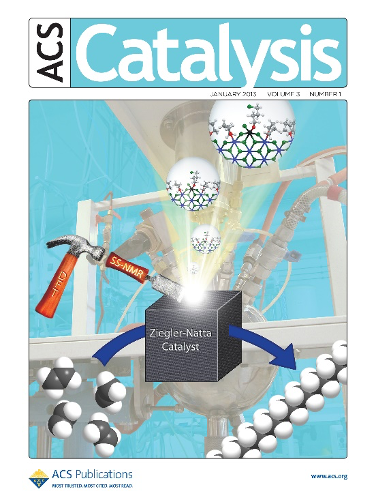 He was recruited by the LCPO in 2013 as Assistant Professor in the group of Pr Henri Cramail.

Dr. Étienne Grau expertise is in polymer chemistry and catalysis. In the last 7 years, he developed green chemistry approaches to bio-based polymers.

He focus his research topics on the valorization of biomass and more specifically on the synthesis of fatty-acid based thermoplastic polymers. To do so, fatty acids are modified using green chemistry methodologies (catalysis, green solvent, atom efficient reaction…) to obtain polymerizable synthons. More recently, this approach was broadened to other bio-resources such as terpenes or lignin derivates. 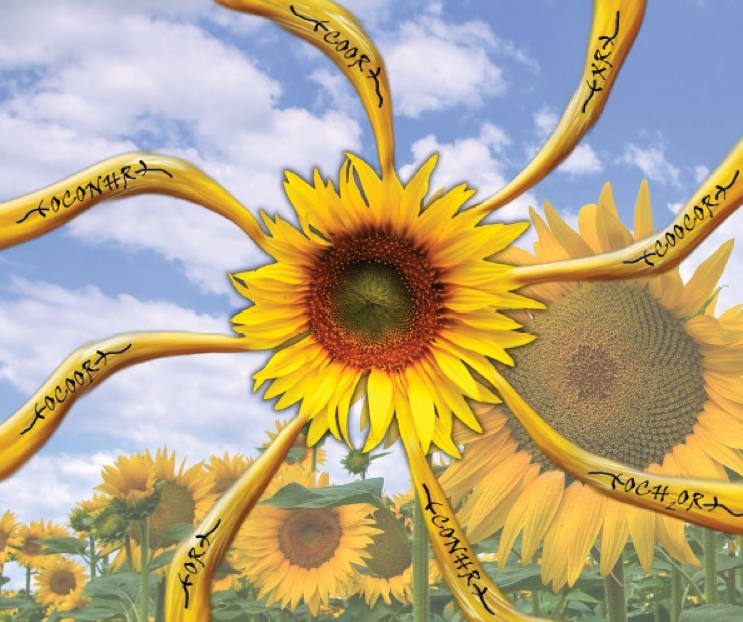 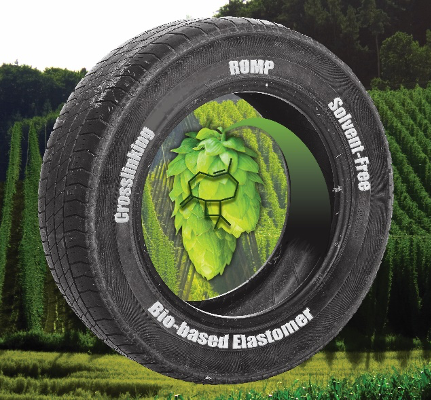 He manages a platform of equipments for chemistry under high pressure (ethylene, propylene, CO2, H2 …). The related research topics concern the polymer foaming by supercritical CO2, the polymerization in CO2, coordination-insertion polymerization of ethylene and chemical valorization of CO2.

In 2010, he was awarded by the GFP (French polymer group) for the best PhD.

Since 2017 he is an Associate editor of Green Material and in January 2020 he was appointed editor-in-chief. In this framework he chairs once a year the Frontier in Green Material Symposium.

In April 2020, during the Covid-19 lockdown, he set up an online webinar series on polymer science with about 4 talks a week. The talks were available on Youtube live and in replay for 1 month. 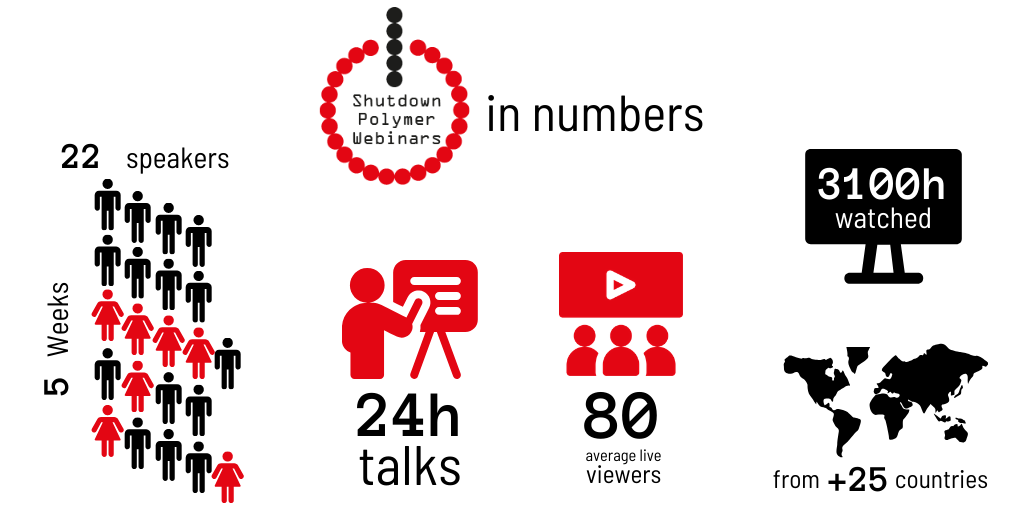 He is in charge of the “Licence Professionnelle: Formulation des Polymères” since 2017. He is also part of the "Université de Bordeaux" chemistry bachelor board.

Moreover since 2020 he is part of the "Double Master in Polymer Science" board with Daniel Taton and Guillaume Fleury.

Since his arrival at the LCPO he published 62 research articles and 9 patents. 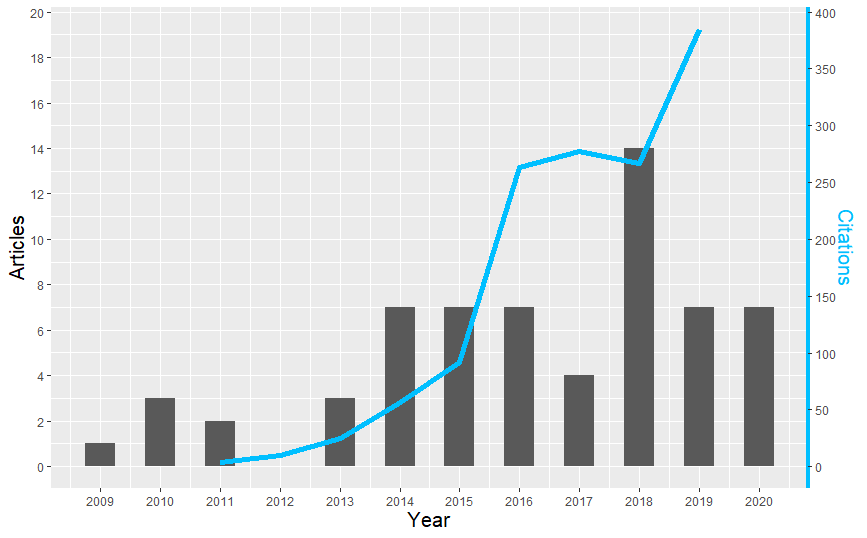