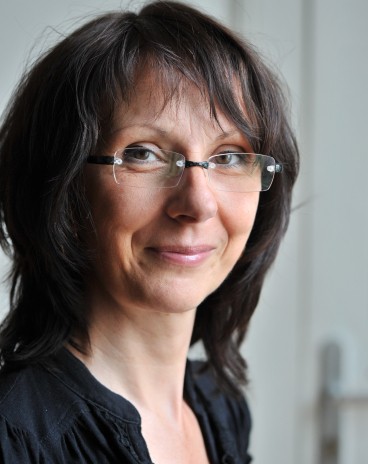 Dr Valérie HEROGUEZ graduated from the “Ecole Nationale Supérieure de Chimie et de Physique de Bordeaux” (ENSCBP) in 1986. She began polymer chemistry researches in 1986 at the University of Bordeaux 1 and got her PhD in Polymer Chemistry in 1989. She was recruited by the CNRS in 1989 and joined LCPO as Associated Scientist to work on structures-properties relationships in ROMP. She became Senior Scientist in 2005. Her current research area includes the ROMP of cyclo-olefins and macromonomers and the synthesis of advanced functional nanoparticles (by macro-, micro-, miniemulsion, suspension or dispersion polymerizations) for applications in aeronautics, nanotechnology… In the recent years, she has been focusing on the use of “green” particles to stabilize and polymerize Pickering emulsion, including direct, reverse and double emulsions.