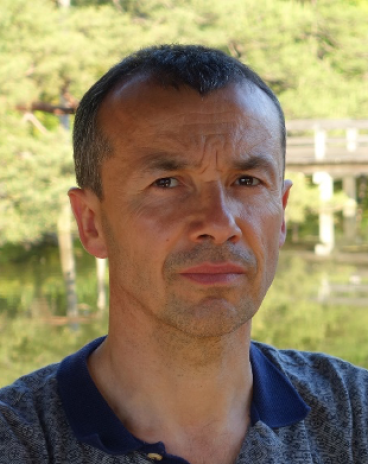 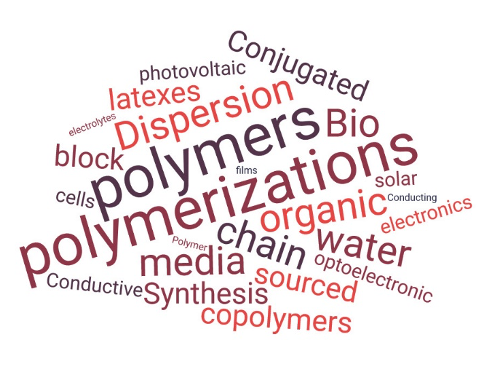 After receiving a Ph.D. in Polymer chemistry at the University of Bordeaux 1 (in 1996) on star polymers via cationic polymerization, and completing a post-doctoral fellowship at University of Akron (OH, USA) developing star polymers via anionic polymerization , Eric CLOUTET became a CNRS researcher in 1997. He was recruited at the University of Paris 13 in the laboratory of research on macromolecules to design original carbazole-based electro-luminescent polymer materials (1997-2000). He was transferred in 2001 in the LCPO at the University of Bordeaux 1 in order to create a group led by the Professor H. CRAMAIL starting a new topic on bio-sourced polymers and green chemistry methodologies. He became a CNRS Senior Researcher in 2012. He is currently working in the new team created early in 2010s and led by the Professor Georges HADZIIOANNOU on the design and formulation of advanced functional polymers for applications in energy, optoelectronics, batteries, photovoltaics, (flexible) displays, etc.

Dr Eric CLOUTET is the coordinator or partner of several European or ANR research programs as well as an International Research Project (NextPV-II) with University of Tokyo (i.e. the RCAST) on Photovoltaics. He was awarded Samsung-IUPAC Young Polymer Scientist in 2008 and “Prix La Recherche” (field : Chemistry) in 2013.