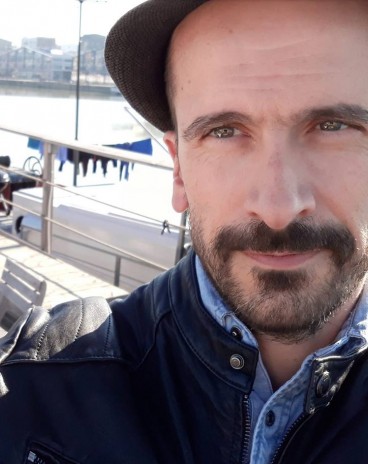 Dr. Jean-François Le Meins is an associate professor in the department of Chemistry of University of Bordeaux and works in the Laboratory of Chemistry of Organic Polymers (LCPO, UMR CNRS 5629). He received his PhD in Chemistry and Physical Chemistry of Polymers in 2000 at the University of Le Mans, France. Then he completed several postdoctoral fellowships: at the KUL (Leuven, Belgium, 2000-2001), at the pharmaceutical faculty of Montpellier (2001-2002) and at the ESPCI (Paris, 2002-2003) on different topics ranging from colloidal suspensions in viscoelastic matrix, to copolymers used as superplasticizers in cement media. He joined LCPO at the University of Bordeaux in September 2003, where he first worked on the synthesis and self-assembly of polysaccharide based-block copolymers. His current research mainly focuses on the self-assembly of copolymers and lipids, especially the development of bio-inspired hybrid polymer/phospholipid vesicles. He is particularly interested in their membrane nano or micro-structuration, physical properties and their use in different fields (drug delivery, molecular recognition, nano/microreactor…).