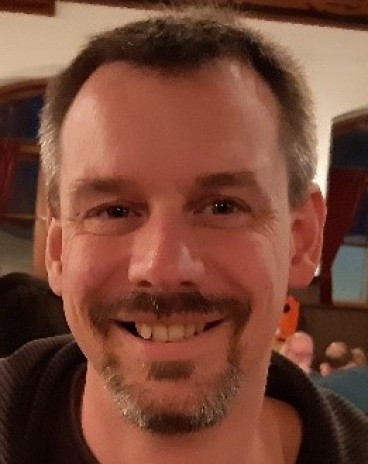 Dr Simon Harrisson is a Chargé de Recherche at the Laboratoire de Chimie des Polymères Organiques (LCPO CNRS UMR5629) in Bordeaux. He obtained his PhD from the University of New South Wales, Australia, in 2002. After postdoctoral work at the University of Warwick, UK, and Washington University in St Louis, USA, he joined the Commonwealth Scientific and Industrial Research Organisation (CSIRO) in Australia in 2005. In 2010, he moved to France, where he worked at the Institut Galénique Paris Sud and Solvay Research & Development Centre Paris, before joining the CNRS in 2014, first at the IMRCP in Toulouse, before joining the LCPO in 2019. His research aims to apply a fundamental understanding of the kinetics and mechanisms of polymerization to the development of new materials.