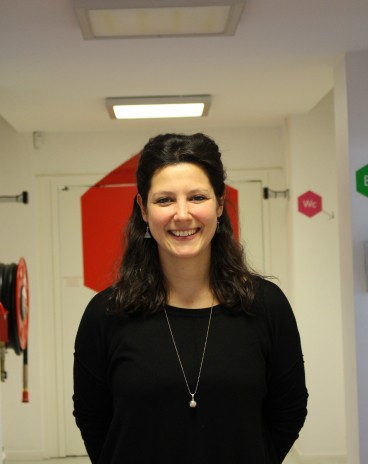 Silvia has completed her degree in Industrial Chemistry at the University of Bologna (IT), performing the master internship at the Humboldt Universitaet zu Berlin (DE). Later, she moved to England, where she started her PhD in Physics at the Stepehnson Institute for Renewable Energy / University of Liverpool, becoming part of the first cohort of the Centre for Doctoral Training in New and Sustainable Photovoltaics (CDT-PV). During the first year of training, Silvia and her cohort followed trainings in seven of the leading Universities in the UK: Oxford, Cambridge, Bath, Liverpool, Sheffield, Loughborough and Southampton. After 4 years program, she obtained her PhD from the University of Liverpool, where she submitted her thesis intitled "Hybrid and inorganic plumbo-halide perovskites for solar cells", winning the prize for "best thesis" for the year 2019 awarded by the Department of Physics. Silvia then moved to France for a Postdoctoral position and the University of Bordeaux. Here she works in one of the leading European Research Centres for polymer synthesis and applications, Laboratoire de Chimie des Polymères Organiques, where she fabricated perovskite solar cells using organic dopants. This work was done in collaboration with Prof. Segawa and Prof. Bessho, at the Research Centre for Advanced Science and Technology (RCAST) at the University of Tokyo (JP), where she fabricated cells up to 21% PCE