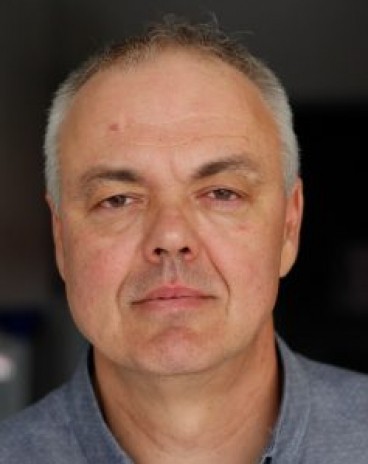 Stéphane Grelier is professor at university of Bordeaux. He received his PhD in 1991 for his studies on the synthesis and reactivity of silylmethylamines. After conducting research at Institut du Pin on cellulose chemistry he was appointed assistant professor at the University of Bordeaux in 1992 and has developed research on lignin chemistry and photochemistry. In 1998, he spent one year at Michigan State University where he developed skills in wood preservation. Currently, his research interests include the biocide synthesis from natural resources, the biobased polymers synthesis and the natural materials elaboration. He was Adjunct Director of Unité Sciences du Bois et des Biopolymères from 2007 to 2010 and was in charge of the industrial researches with pulp and paper industries located in Aquitaine. He is the coordinator of Xylochem, which is one of the six platforms of Equipex Xyloforest and he is the Vice-President of Xylofutur cluster.