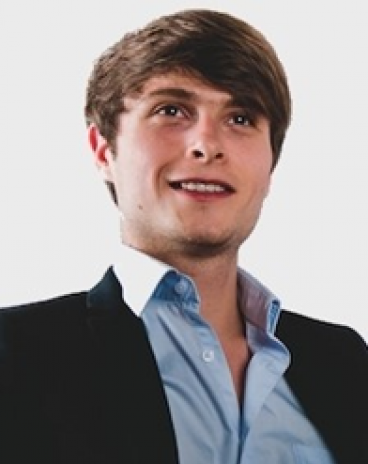 Dr. Thomas VIDIL received his master degree from the Graduate School of Chemistry and Physics of Paris (ESPCI, France) in 2011, with a specialization in polymer science. In 2015, he obtained his Ph.D. in polymer chemistry under the supervision of Prof. Ludwik Leibler at the Soft Matter and Chemistry Laboratory (University Pierre and Marie Curie, Paris, France) and in collaboration with the company Schlumberger (Cambridge, MA, United-States). During this period, he worked on the control of the sol-gel transition of epoxy resins. By the end of 2015, he joined the group of Prof. Marc A. Hillmyer at the University of Minnesota (Minneapolis, United-States) as a post-doctoral researcher where he developed new porous materials by using the order-disorder transition in diblock copolymers bearing pendant epoxy groups. In 2017, he received a grant to join the Laboratory of Organic Polymer Chemistry (LCPO, University of Bordeaux, France) in the frame of the cluster of excellence AMADEus (Advanced MAterials by DEsign). There, he worked within the group of Prof. Henri Cramail to develop new ionic liquids and polymers of ionic liquids obtained from biobased precursors. In 2018, he became a permanent staff member of the same team where he was appointed to the position of Full-time Researcher by the CNRS (The French National Centre for Scientific Research). His current research interests include Non-Isocyanate Polyurethanes (NIPU) as well as photo-polymerization and 3D-printing.